Kanye West, the rapper and business owner with one of the largest social media followings of all celebrities, has been battling censorship and bans as a result of controversial Tweets and Instagram posts. West has a net worth of $2 billion, according to Forbes.

West, who came out in support of President Donald Trump, was branded as right-wing immediately after. While this isn’t an incorrect statement, the branding of being called “right-wing” comes with inherently negative undertones.

Walking around the YZYSZN9 fashion event in Paris with Candace Owens, while wearing a shirt that said “White Lives Matter” landed Kanye in hot water. The shirt was seen as “extremist”, and many who lean left-wing viewed this as Kanye showing disdain for Black people.

Kanye West is of course a Black man – allegations of him hating Black men made little to no sense.

Kanye said in a statement,

“In a world where conservative opinions are considered to be controversial we have to make sure we have the right to freely express ourselves”.

West’s controversies online include multiple Tweets and Instagram posts. While his 2020 anti-abortion posts didn’t land him in too hot of water, the current posts have: 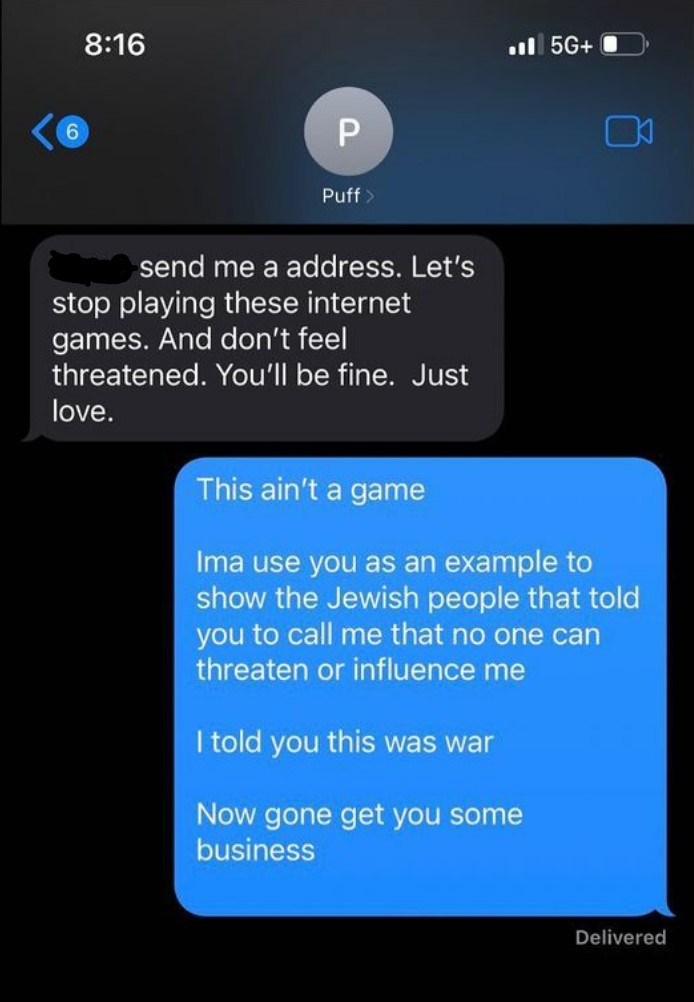 The statement came under fire from many. Most commonly those who didn’t like Kanye to begin with, calling the Tweets “anti-Semitic”, or “a call to death against Jews”. Using the second picture as context, it’s likely that Kanye was referring to the same “Jewish people” that he was texting Puff about, and not a “death con 3” against all Jewish people.

The Tweets, of course, created controversy, as topics like this tend to do. However, when comparisons are made to members of “the squad”, the left is often quick to brush off the comparison. 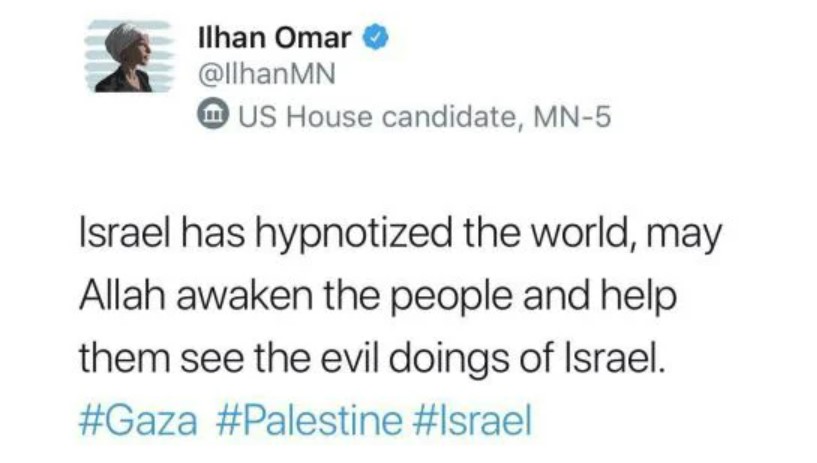 The terms of the purchase haven’t been disclosed, and Parler notes it still has to go into a formal contract with Kanye that it expects to execute in the fourth quarter. It’d been reported Parler had raised upwards of $56 million in funding to get the site back up.

Parler was first pulled down because internet provider services claimed it wasn’t doing enough to prevent hate speech and potential violence from fomenting on its pages. Likewise, KW was also recently frozen out of both Twitter and Instagram for anti-Semitic remarks … among other public attacks, not to mention his “White Lives Matter” statements.

We should note … Ye’s new BFF, Candace Owens, may have facilitated things. Her hubby, George Farmer, is Parler’s CEO — although, presumably, he’d take a back seat to Kanye if this goes through.

Assuming Kanye actually takes the reins, he can finally say what he wants … maybe. Even Parler is said to have changed its policies to be more traditional since its banning.

Kanye’s brand, the Adidas-owned brand “Yeezy”, has also seemingly been damaged by Kanye’s recent comments, with CNBC writing that the relationship between Kanye West and Adidas is “under review”. The popular shoes and clothing line will be too hot to pass up on some have speculated, and if Adidas drops Yeezy, then Kanye could keep the line or a similar line alive himself, or, another company could take the reigns.

wpDiscuz
0
0
Would love your thoughts, please comment.x
()
x
| Reply
You are going to send email to