Latest News
Home /Look at the Economic Data, and Remember Why CNN is Fake News

It appears that the liberal literati seek to continue denigrating the accomplishments of this administration – and seek to prop up the massive failure of the left during the economic doldrums of the Obama years.

It is often mentioned that Trump “inherited” an improving economy from Obama – and that Obama “fixed” the economy.

We could delve deeply into how off the mark that contention is…or we can show you some simple graphs!

Soon after Trump was announced the winner, vast quantities of money flowed back into the US. The simplest way to show this is with the exchange rate for the Dollar(US). For money to be repatriated, some of it had to be converted back into Dollars, increasing demand for Dollars, and driving up the exchange rate.

So, this huge spike meant lots of demand for Dollars – where did they go?

The Dow Jones Industrial Average chart below demonstrates the heavy increase in trading volume, and a rapid increase in market capitalization after Trump is announced the winner. The grey line below is the 8th of November, 2016. 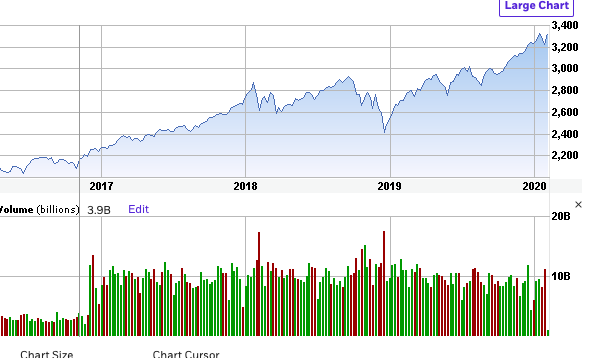 So, love Trump, hate Trump – the fact is: his administration made it clear to the financial world that their objective was to create jobs and create a climate beneficial to capital markets. Most of these capital managers are Democrats, but their fiduciary duty is to protect and grow the funds they manage on behalf of their clients and beneficiaries. If you have one administration constantly talking about taking money to fund failing businesses because they are “green” – and forcing companies to drive up costs and hand more money over to the government…it would be your RESPONSIBILITY to keep that money as far from that administration as possible. Once the new, friendlier administration is announced…the money started flowing in, boosting markets, making business loans more accessible, and allowing companies to invest in growth.

So, when CNN claims that Trump inherited a good economy from Obama…just look at the data, and remember why CNN is fake news.